THE NATIONAL COMPETITIVENESS FOUNDATION OF ARMENIA

The idea of a public-private partnership, promoted by Armenia 2020, materialised in the shape of the National Competitiveness Foundation of Armenia (NCFA). The NCFA was established in 2008 through a partnership between the Government of Armenia and a group of global business leaders of Armenian descent. The Board of Trustees was chaired by the then-Prime Minister of the Republic of Armenia. The Board included six high-level government representatives, six prominent international businessmen and one representative of the international development community. Among its members were such leading Armenian business figures as Ruben Vardanyan, Nubar Afeyan, Andre Andonian, Raffi Festekjian, and later, Hayk Bakrjian, Lord Ara Darzi, and Gor Nahapetyan. The Foundation worked closely with a number of ministries as well as Armenian and international private sector entities.

The NCFA’s mandate was to achieve international competitiveness through the development of key areas of economic activity. As such, the Foundation sought to mobilise strategic investments and implement programs of vital importance to the economic development of Armenia.

The NCFA’s aim was to help stimulate national competitiveness in key areas in which there was potential for Armenia to gain a competitive advantage within the region, like healthcare, tourism and education. It sought to do this by garnering and mobilising strategic capital investments and skilled resources in collaboration with the Diaspora.

Ultimately, the Armenian Government decided to reorganise the Industrial Development Fund and the NCFA by establishing a Development Fund of Armenia with its own mission and strategy. The NCFA was a significant experience for us as it laid foundations for the implementation of our anchor programs in tourism, culture and other areas. It was also an insightful learning on the dynamics of decision-making in publicprivate partnership projects, as well as how opportunities for public sector management through private sector principles can be limited.

The NCFA’s largest policy-making initiative was the Armenian Open Skies Policy. After much labour, a policy proposal based on extensive research by McKinsey & Company, was introduced in November 2013. It was agreed that the Open Skies policy would have a strong positive impact on the economy through job creation, passenger numbers, fare reductions, and establishing competitive and sustainable airline service provision in Armenia. 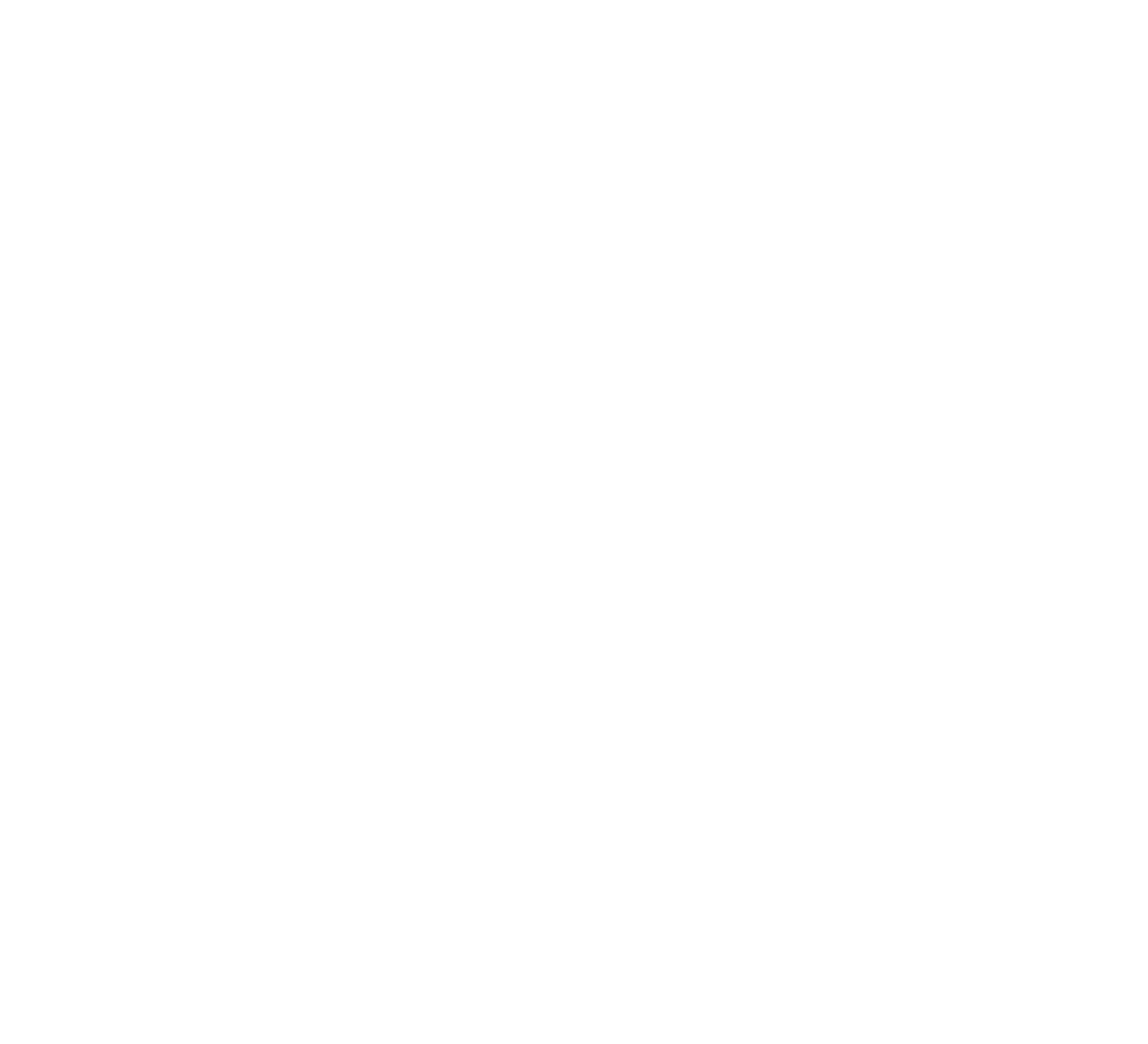 The introduction of Open Skies was to bring substantial change to Armenia’s aviation policy, which would positively affect the following areas: the tourism industry would benefit from the increased number of tourists; the Armenian diaspora would benefit from increased connectivity and lower prices – both in terms of private visits to Armenia and in terms of the ease of doing business; the airport would see higher airline traffic and could help attract high-frequency carriers by granting reduced fees and support; and other industry sectors would benefit from improved connectivity and an increase in business travellers.

An initial assessment of Armenia’s aviation industry and the potential development of small aviation was also performed at a later stage. 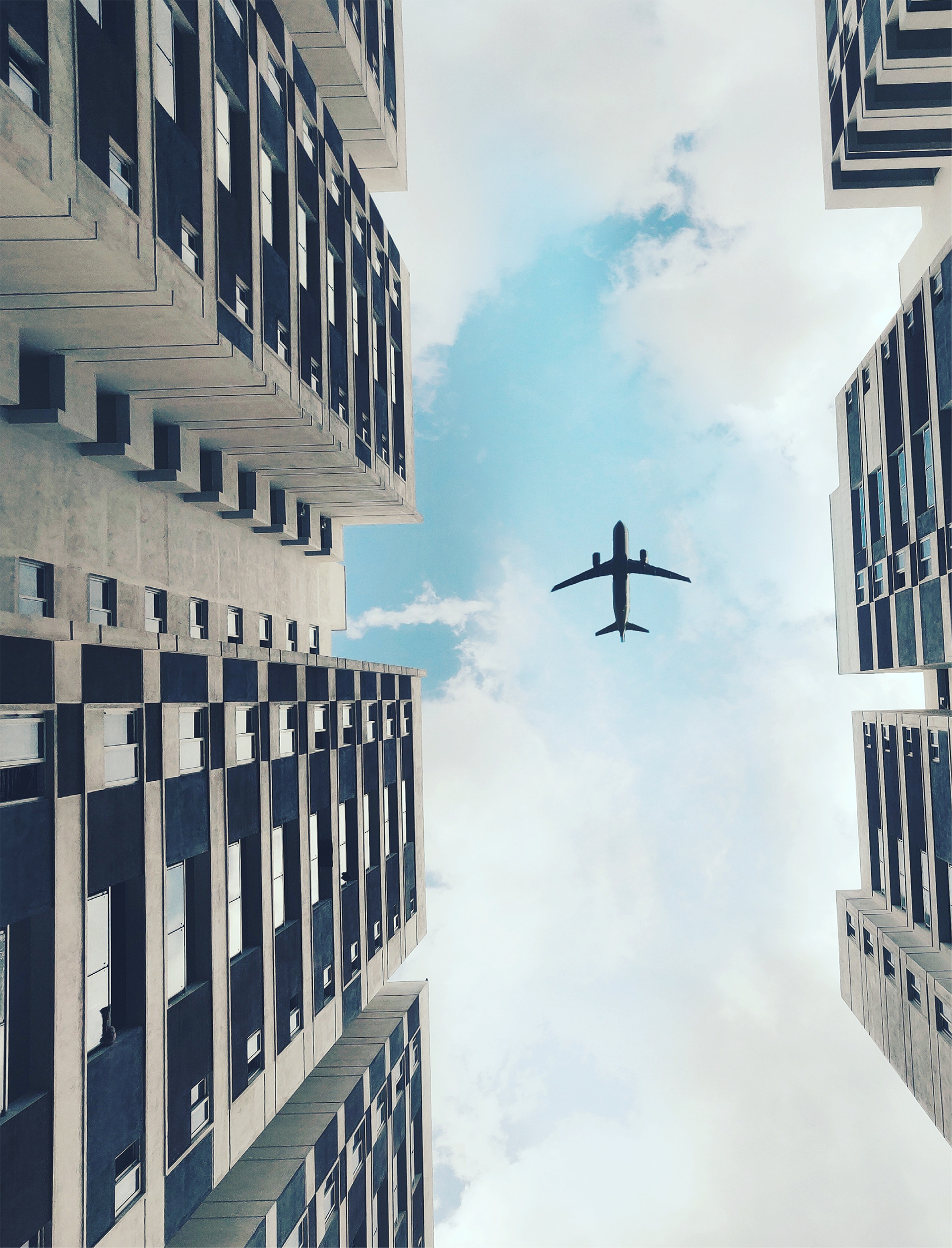 YEREVAN MAGAZINE
Back to top