Gyumri is a strategic gateway and focal point for the development of tourism in Northern Armenia. It is a principal geographic point among five strategic locations within our larger vision for tourism and urban development in Armenia. Here, we started by highlighting the beauty and historical value of the city. In the early stages, before developing our own projects, we cooperated with and supported initiatives by our partners. 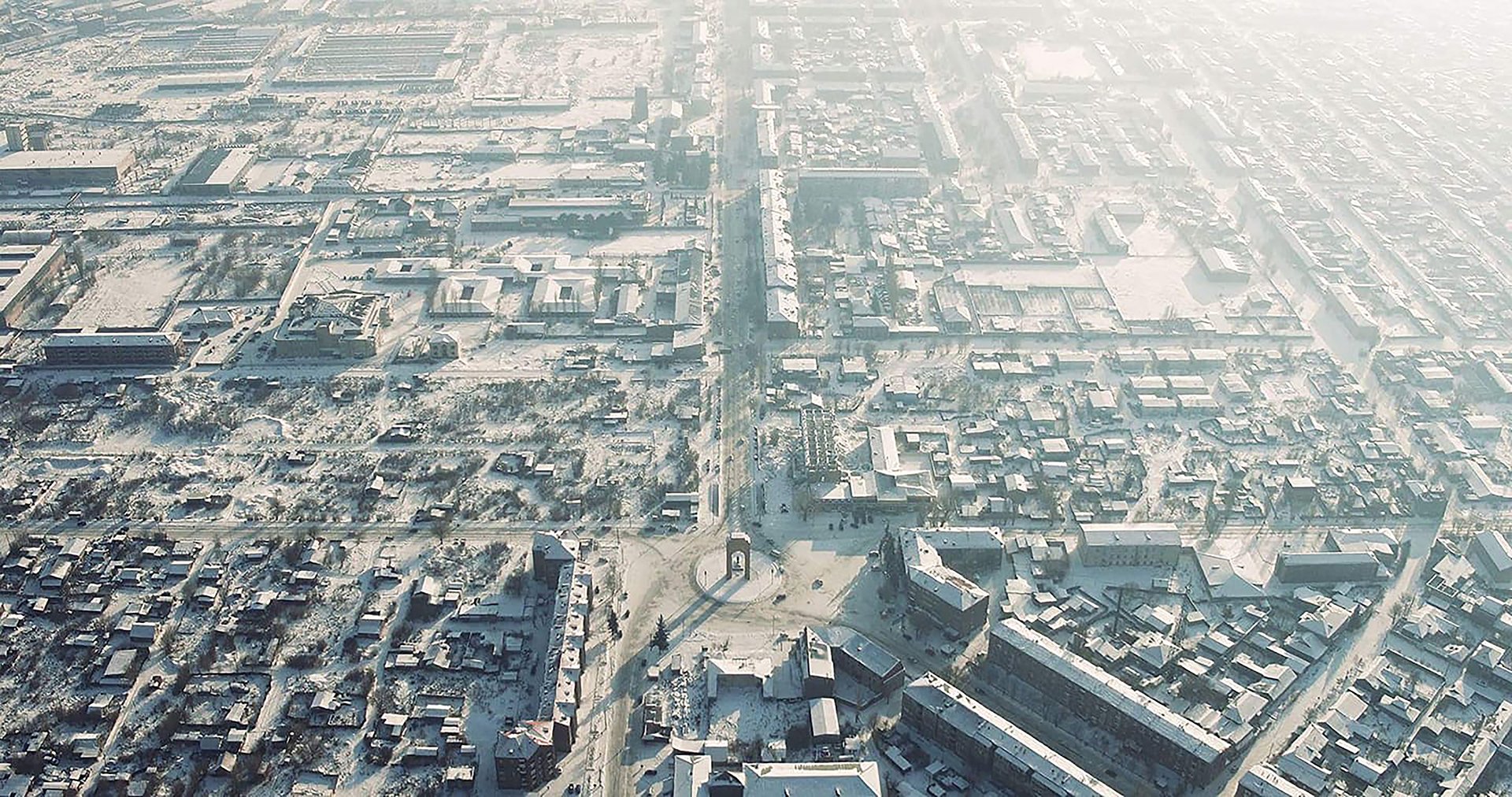 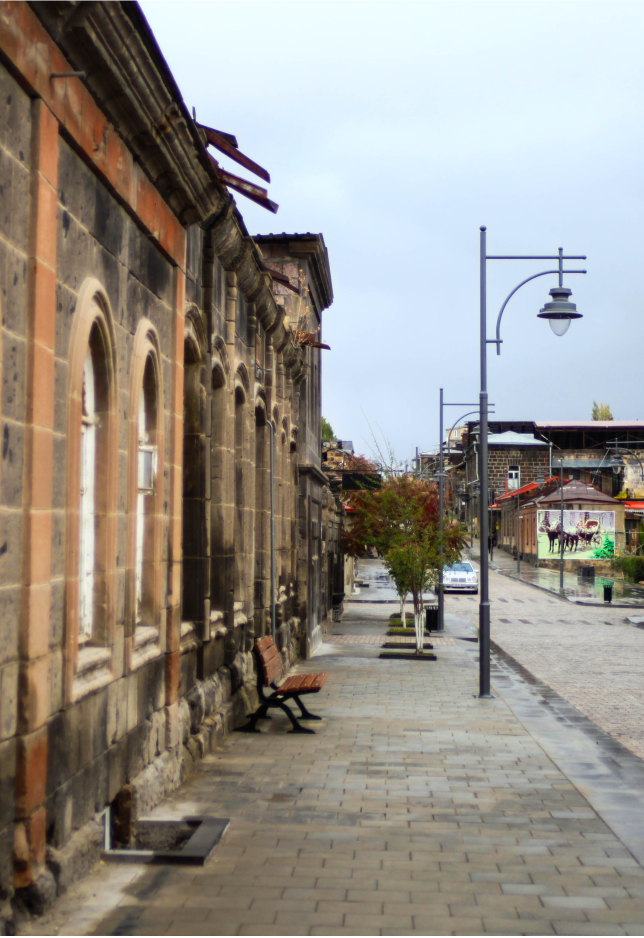 Gyumri Project Hope was a non-profit urban planning foundation, focused on improving Gyumri in various sectors to curb, or eliminate, the city’s depopulation crisis. Among the initiators of the project are Vahan Kololian, the Armenian General Benevolent Union (AGBU) and the Armenian Relief Society (ARS). 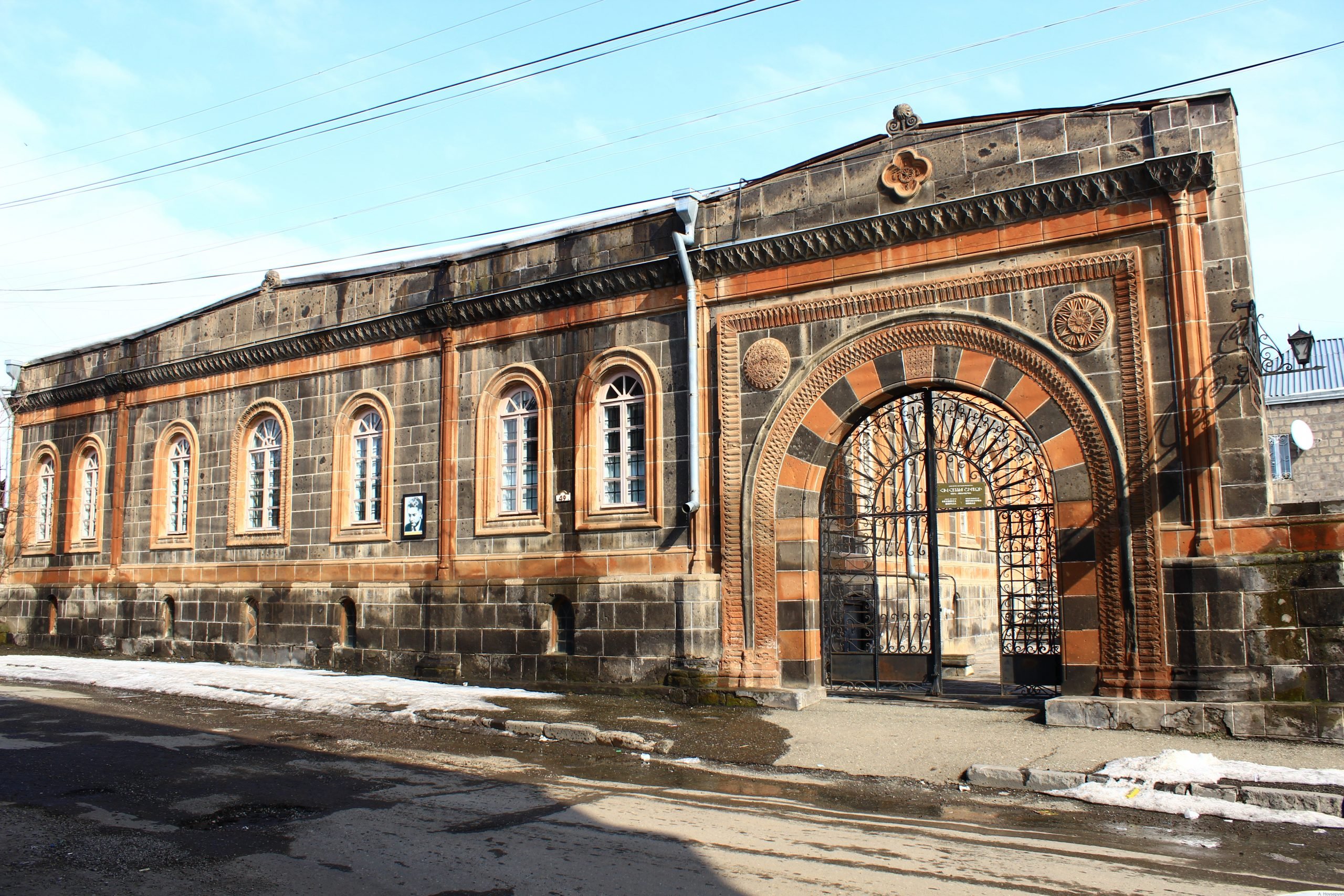 INCORPORATING THE HISTORIC DISTRICT OF KUMAYRI

Gyumri’s “Kumayri” historic and architectural compound is a large urban planning complex that occupies an area of about 1,000 hectares. It includes more than 1,600 architectural monuments dating back to the 19th and early 20th centuries, and was formally provided with monument status as far back as in 1980. It is comprised of residential houses, public buildings, industrial constructions, workshops, churches, bridges, military structures, an underground running water system, and baths, amongst other things.

This historic urban planning compound, which is extremely rich in monuments, was getting ever poorer with every passing year: many monuments were in critical condition and were becoming gradually destroyed.

In 2017, Gyumri Project Hope (GPH) and Central Bank of Armenia partnered up to develop the “Incorporating the historic district of Kumayri” project proposal.

GPH conducted a detailed analysis of available properties, categorised them into national, local and proposed heritage, and finally, identified available territory for businesses to further expand.

As a result, the “Kumayri revival program” was piloted by the Government, and supported by the international and private donors. Two main streets – Rustaveli and Shirazi, and 7 connecting small streets were reconstructed within the framework of the program. To date over 10 hospitality businesses emerged in the area, and the tourist flow multiplied.

This concept looks to develop the area in Armenia that overlooks the ancient medieval Armenian
city of Ani, located in Turkey. In July 2016, Ani was included on the UNESCO World Heritage List.
From the 10th to the 14th centuries, Ani was an important trade city situated on the Silk Road
that extended from China to Europe. It gained the traditional title of “the city of one thousand
and one churches”. 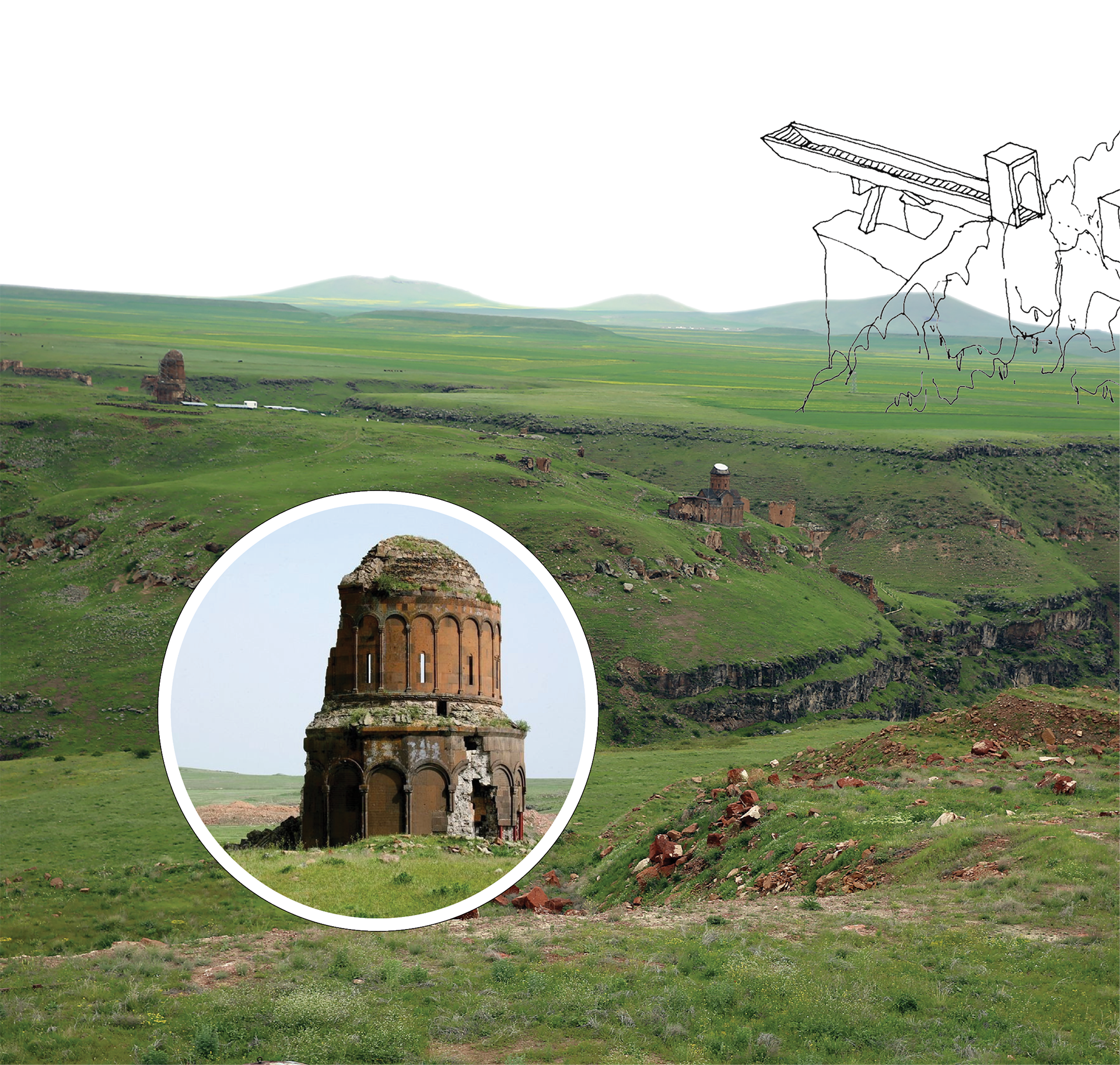 GYUMRI: We have also sponsored a number of cultural initiatives 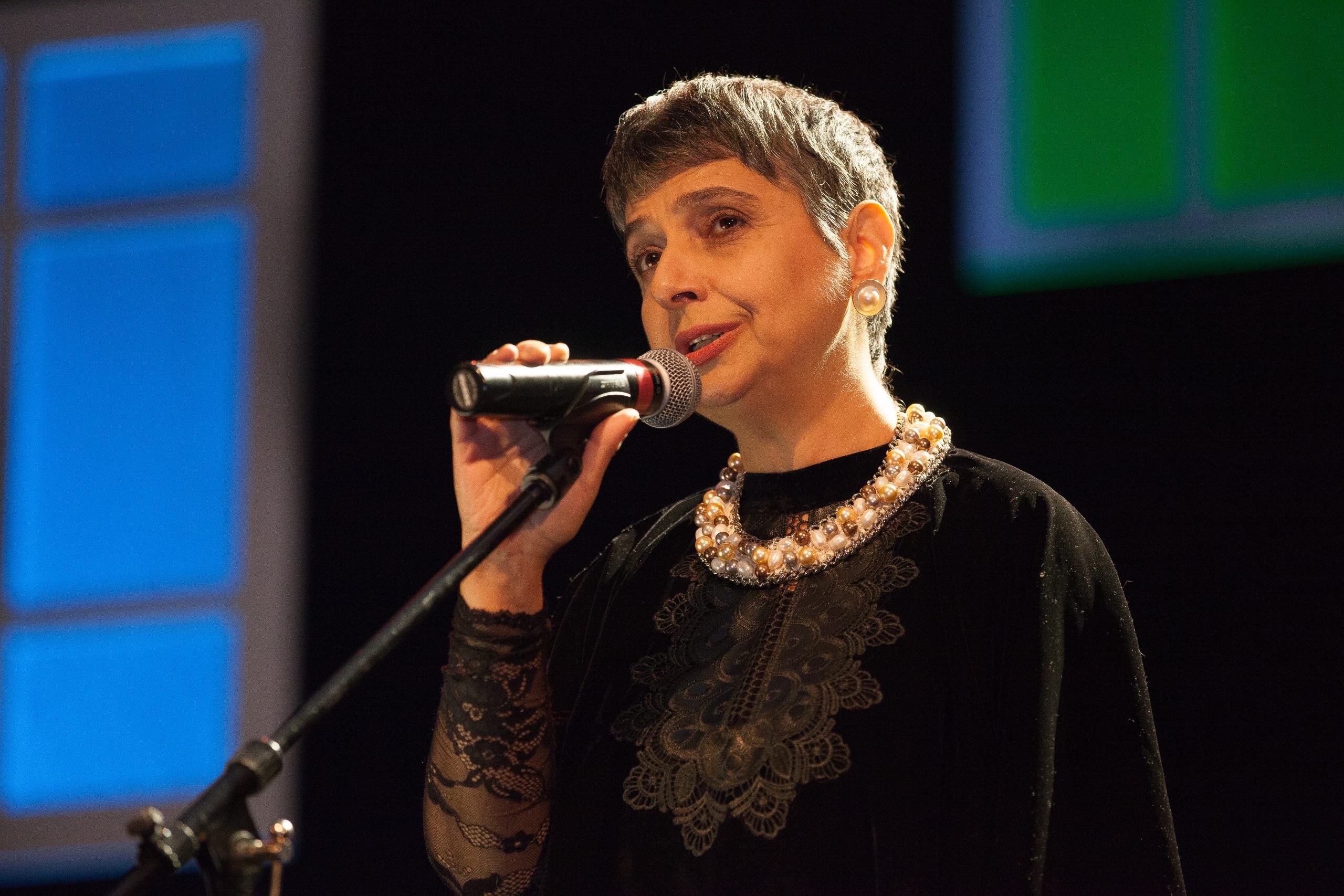 One of concerts in the series of Marine Alés “One of You” was held in Gyumri in 2015. 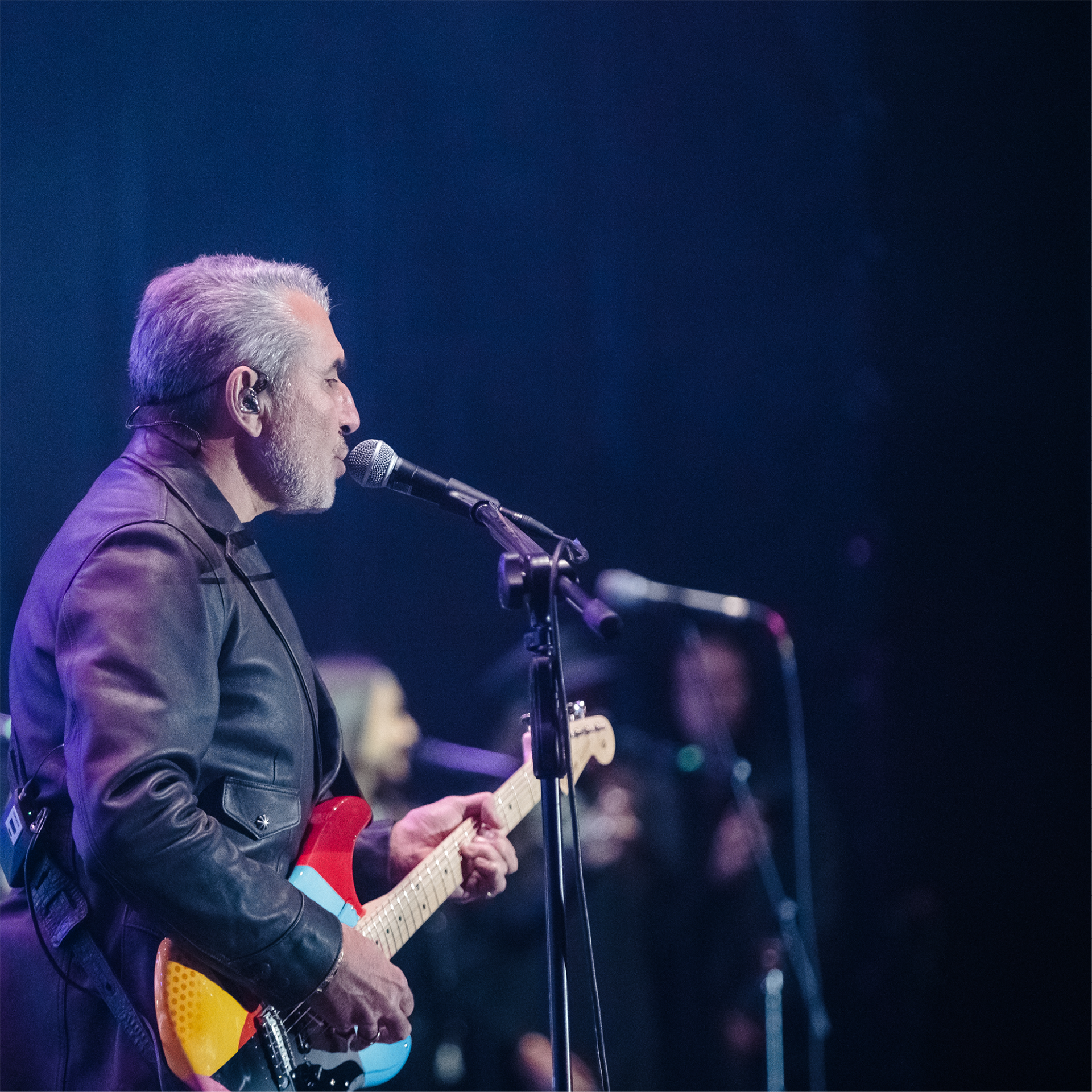 THE ANTHOLOGY OF BLUES, PART 2 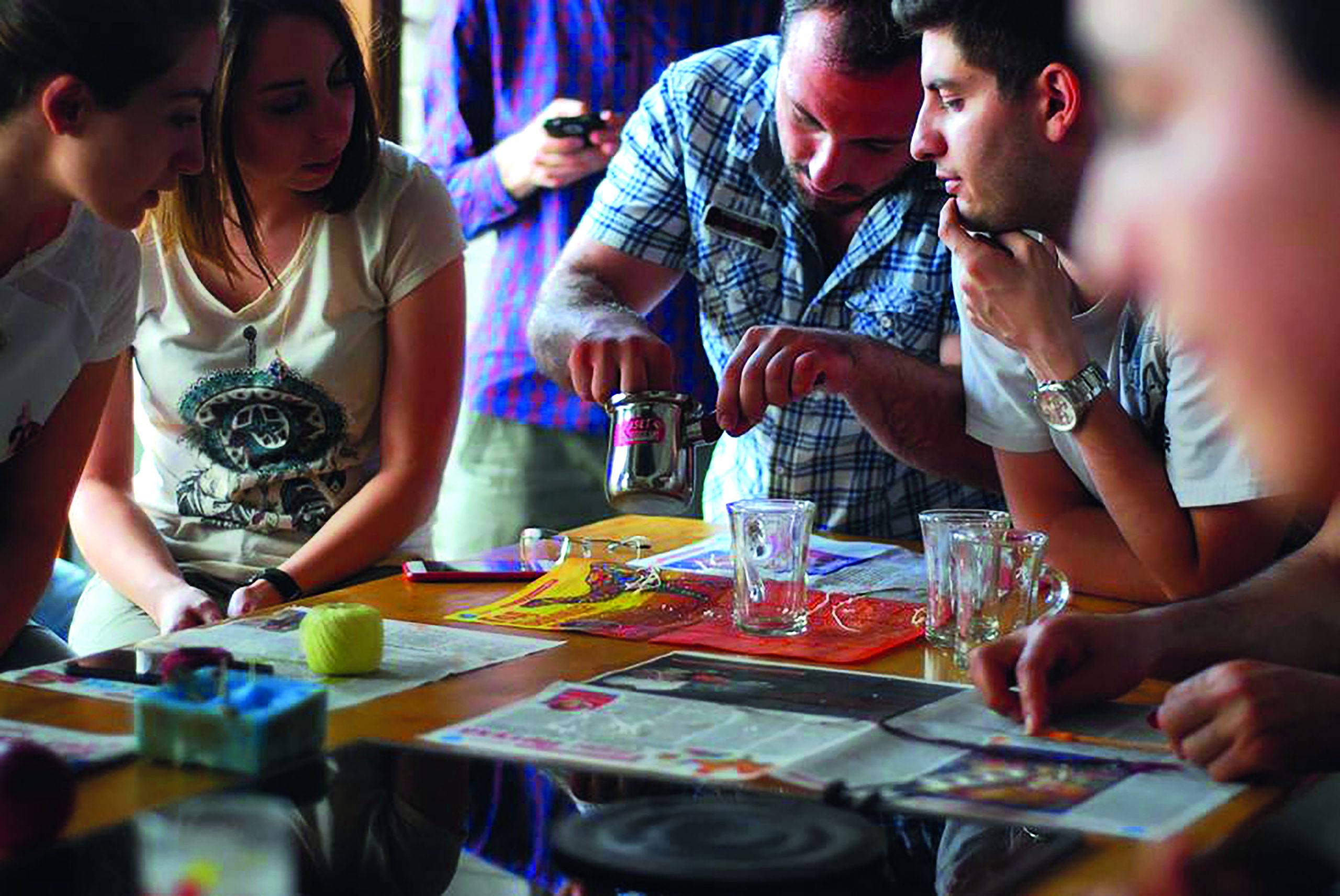 Hartak Festival is based around the concept of ‘experience sharing’: the free exchange of knowledge for knowledge, skill for skill. This idea materializes in the form of a series of workshops in a huge variety of topics, divided amongst four sections: arts; technologies; healthy lifestyle; DIY. 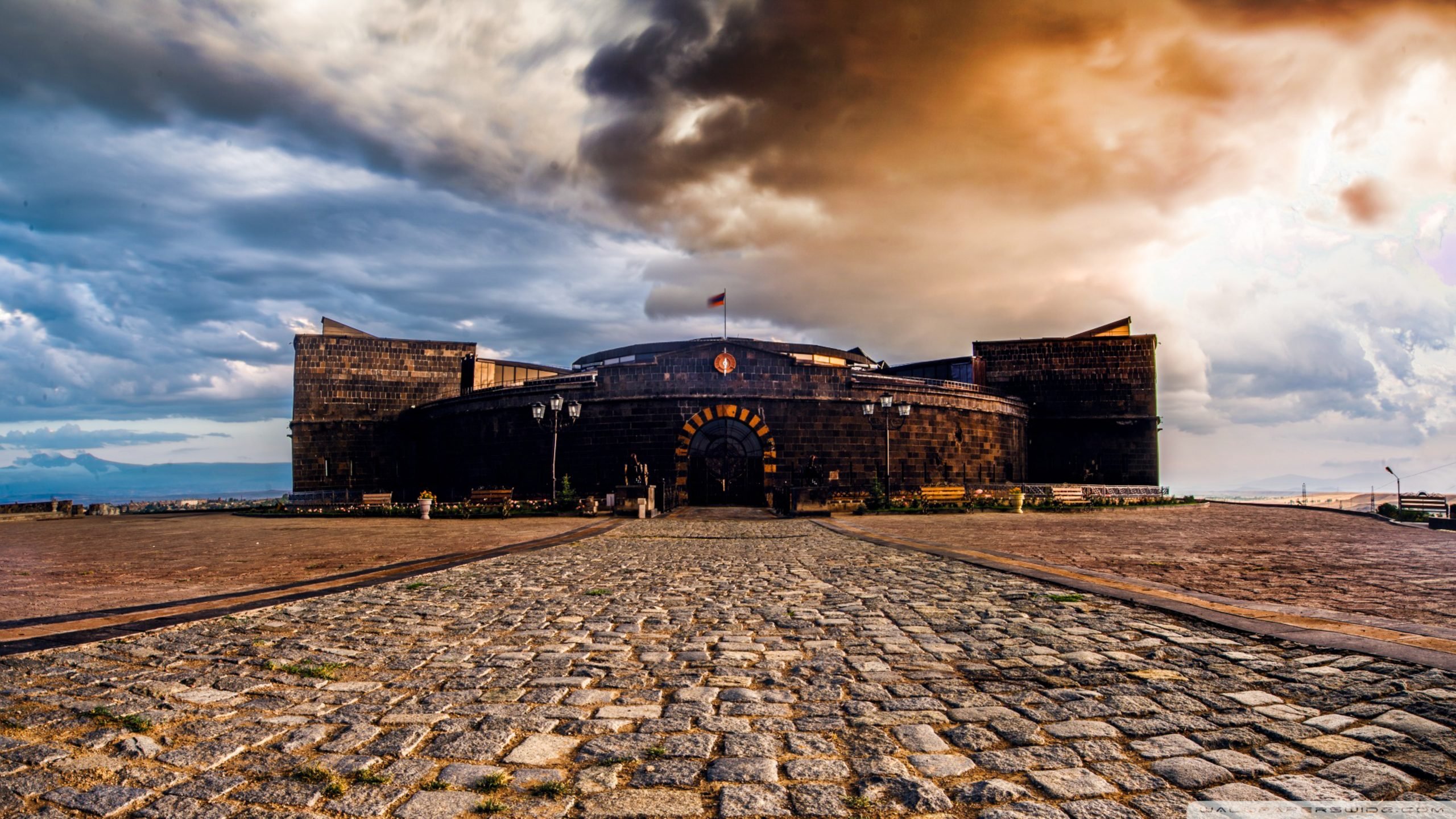 TATEV GATEWAY MASTERPLAN
Back to top