As our anchor projects evolved, so too did our development model.

We came to understand that prosperity — that is, the creation of inclusive opportunities to contribute to and benefit from economic growth — had to be matched by personal empowerment.

This is the only way of ensuring that our approach can be both holistic and resilient. A key dimension of our programming therefore became the promotion of humanity. This meant enhancing social empowerment through the promotion of uplifting values like confidence, optimism in the future, and a sense of identity and pride in contributing to the collective good.

Anchor projects soon evolved into platforms of multiple initiatives. Indeed, underpinning our pursuit of prosperity and humanity was the creation of an ever-expanding community. This community represented a growing movement of like-minded people and institutions united around anchor projects to catalyse resources and use their intellectual, professional and financial assets to advance the development of the nation. And thus, the foundations of an ecosystem of mutually reinforcing projects and programs generating stronger combined effects began to be laid.

Although government did not ultimately make use of the Armenia 2020 project and did not create effective incentives for investment in the priority sectors that this project identified, stable growth was nevertheless observed among them between 2000 and 2015. By 2015 however, we identified the need to revisit those priorities, slightly revising the list of sectors on which attention should be focused.

Our programming started to branch out further from south to north, east to west, across the Armenian landscape. Meanwhile, our initiatives beyond Armenia’s territorial boundaries began to bear fruit, intermingling with other aspects of our programming. As singular anchor projects unfurled into glocal platforms of cooperation, synergies began to have an increasingly crosssectoral impact.

Our interventions to restore Armenian cultural heritage in areas like Tatev, Dilijan and Tiblisi, and our lobby efforts for an Open Skies policy, created incentives, a circuit and access for tourism. With an influx of visitors to other attractions like the Wings of Tatev, Ameriabank has created opportunities for financing to those seeking to benefit from these new developments, while educational interventions have begun to offer training to those so far lacking the skills to do so. Meanwhile, other sectoral platforms began to emerge.

Recognising our shared humanity and acknowledging our gratitude for those who channel the best of the human spirit to assist those in dire need, we developed the Aurora Humanitarian Initiative. The Initiative’s key projects have already raised Armenia’s profile around the world. As well as helping to galvanise a sense of trust and shared purpose between network participants, the initiative has benefitted other sectors by helping to attract highcalibre professionals to relevant platforms. Thus, for example, in building an ecosystem of innovation to lead scientists, technologists and innovators to success on the global stage in association with Armenia, the Foundation for Armenian Science and Technology has benefitted from a consultative board composed of professionals from the highest echelons of their respective fields. This mobilisation was aided by the attention that the Aurora Humanitarian Initiative had drawn to Armenia.

As these platforms evolved, we have done our best to manoeuvre the levers of government. This has seen us lobby for legal changes, enhance intellectual capacity, and call for cooperation with the Diaspora. As Armenia 2020 approached, however, we progressively came to realise the need for a different approach. It is not enough to have ideas and call upon others to co-implement projects and programs with us. If we are to shift the current trajectory of Armenia, we have to move beyond co-implementation to co-design.

After 15 years of experience, of advancement, of lessons learned, we began to seek out a platforms to execute projects and provide expertise across wider sectorial programs. 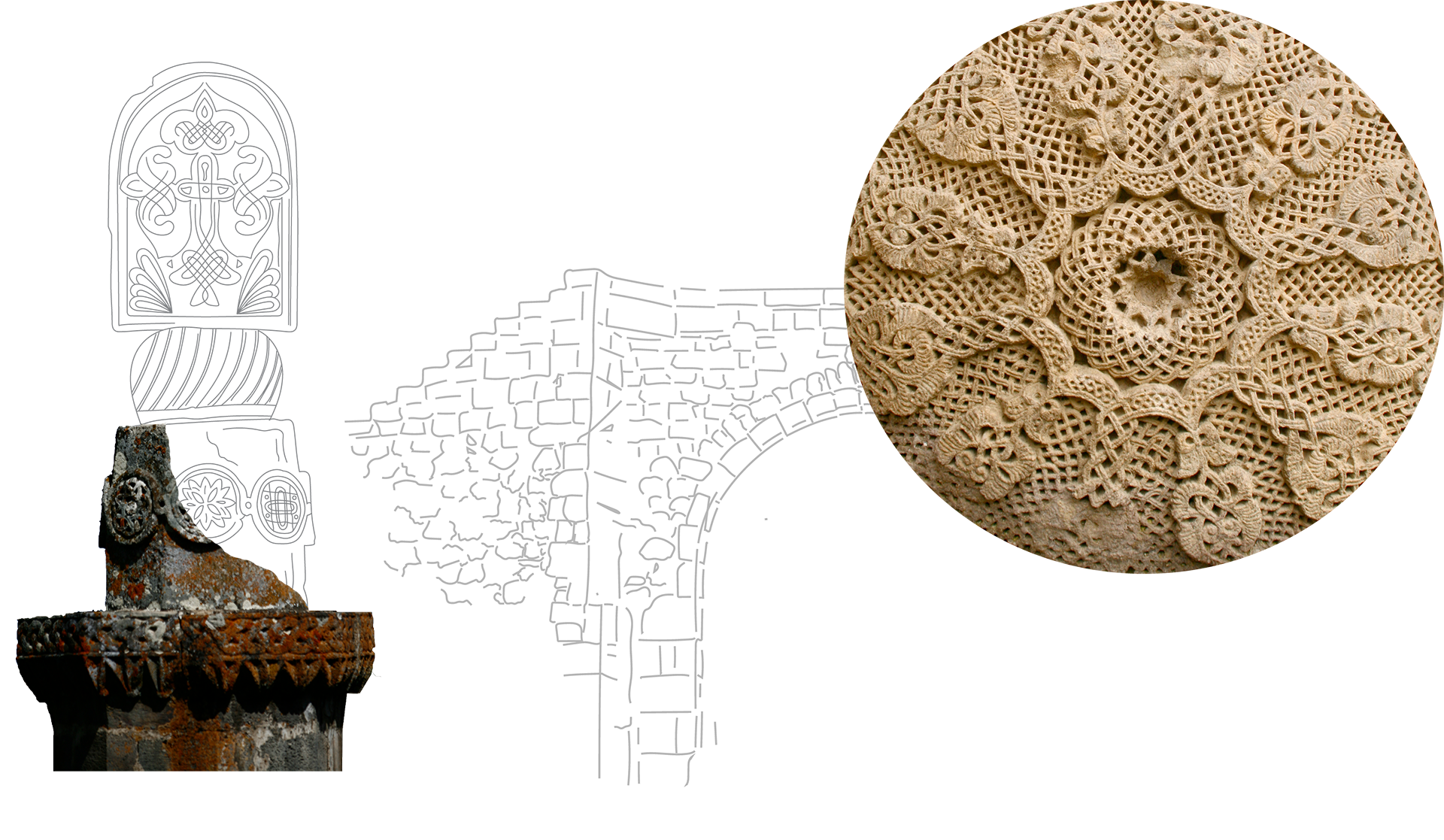 Creating bridges
Back to top